I absolutely love when Instagram opens up new worlds of opportunities for me! The other day I had the pleasure of shooting with the talented Nat Caine! Her feed is full of bright and contrasted lifestyle photos from Toronto, and I was lucky enough to be included in those photos. 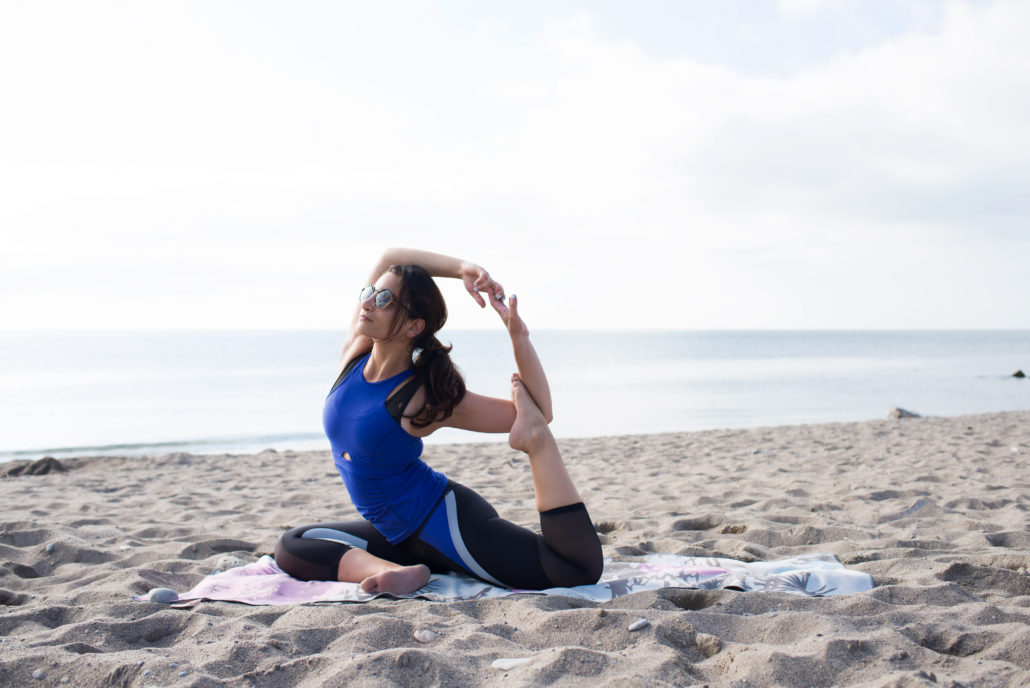 We really wanted to wake up early and catch the sunrise, something I still haven’t managed to do yet. And of course, it wouldn’t happen this time, but somehow she made a Toronto beach look like paradise early in the morning. 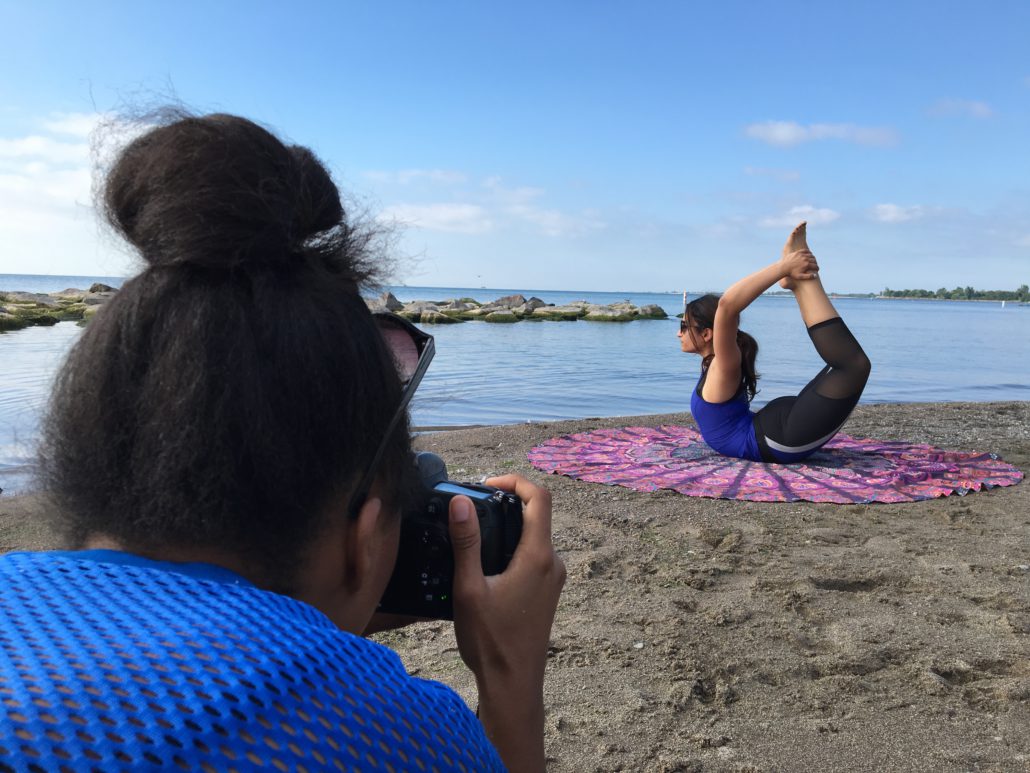 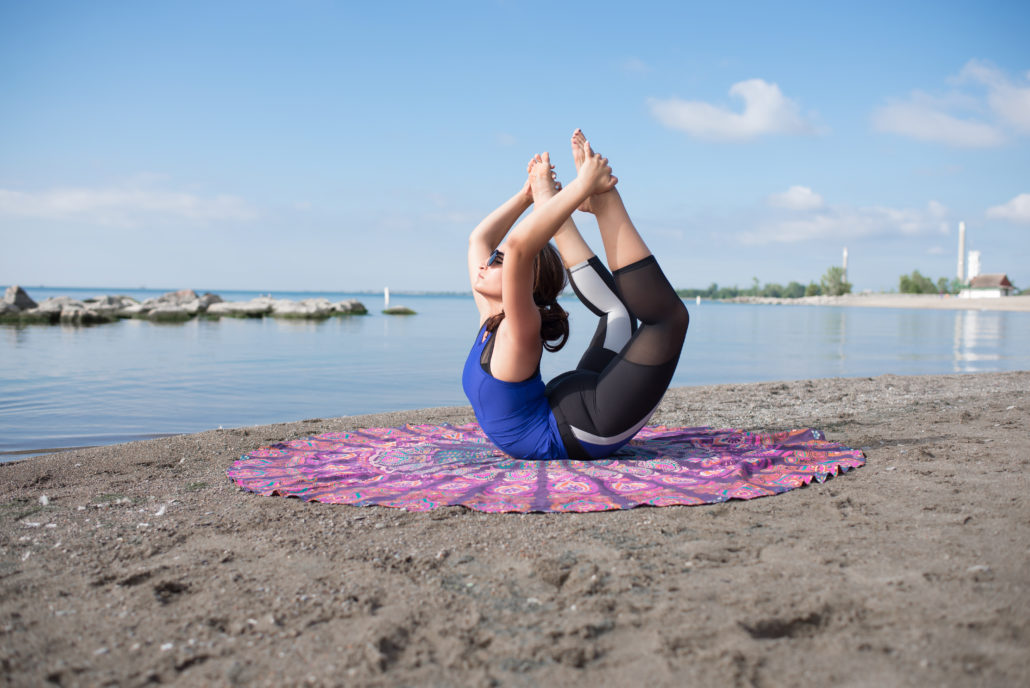 If you were actually here you would understand. The sand felt like glass and there was pigeon scum floating in the lake. But we found the perfect spots to practice and shoot, the water looks like it goes on for miles and miles.

I had to wake up and journey here so early in the morning, then head to work right after. Nat had come with very little sleep from a set she left at 3am that same morning. In the end, we both were troopers and produced one of my favourite shoots to date. I can’t stop looking at these photos for real! It’s like a dream that didn’t happen. 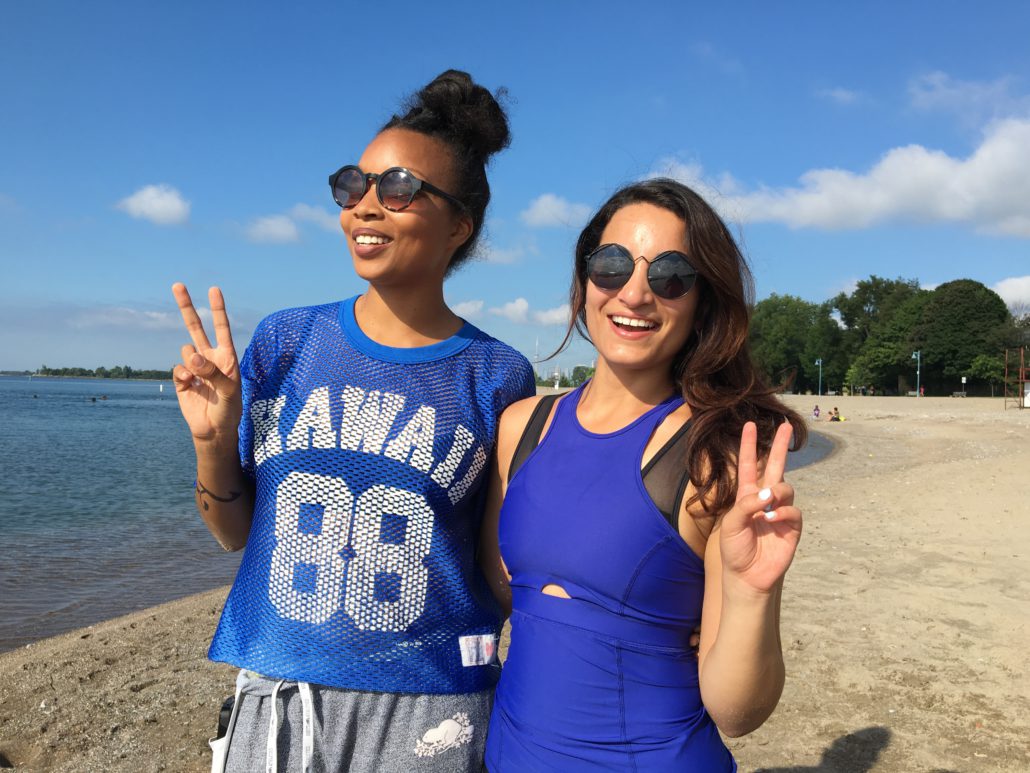 Check out the rest of Nats work, and her Instagram feed! 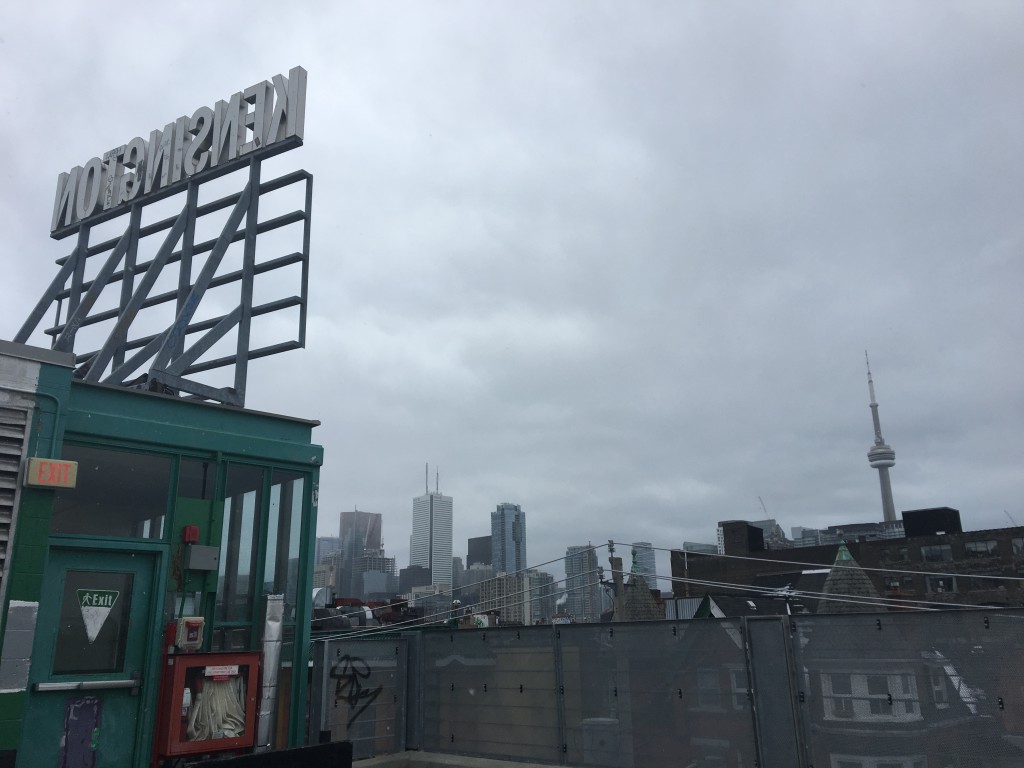 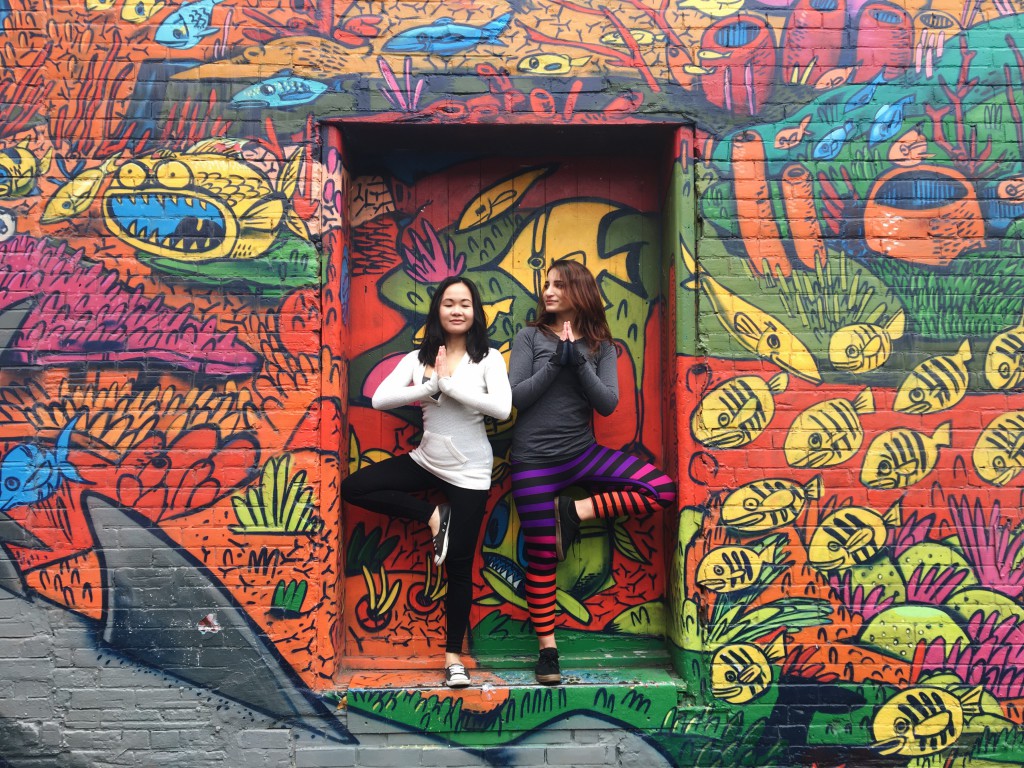 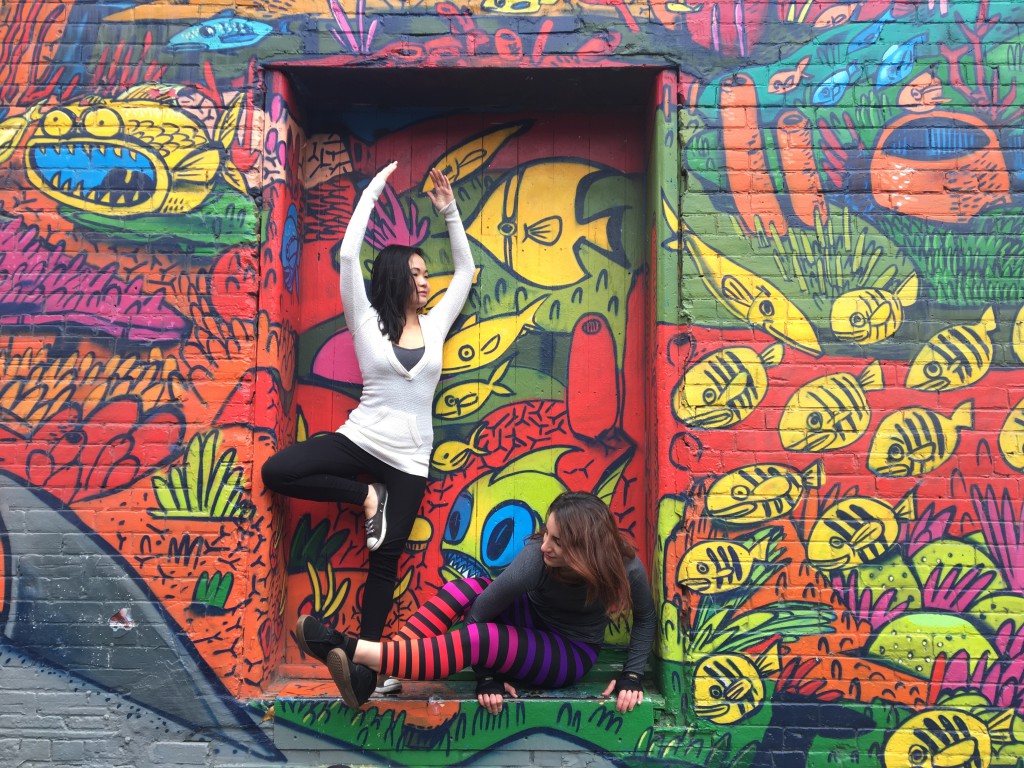 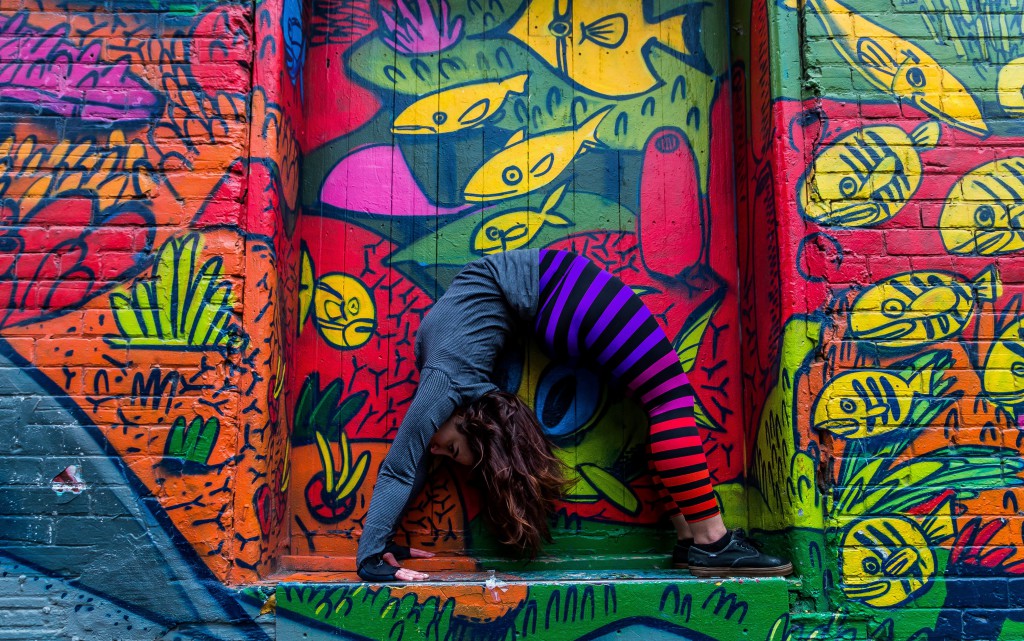 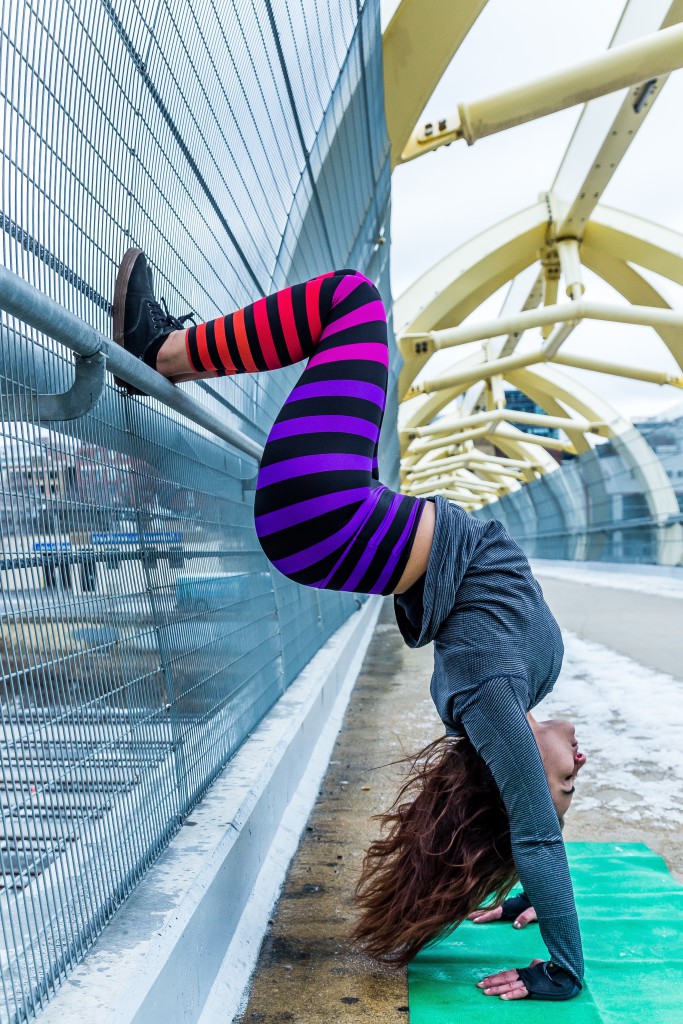 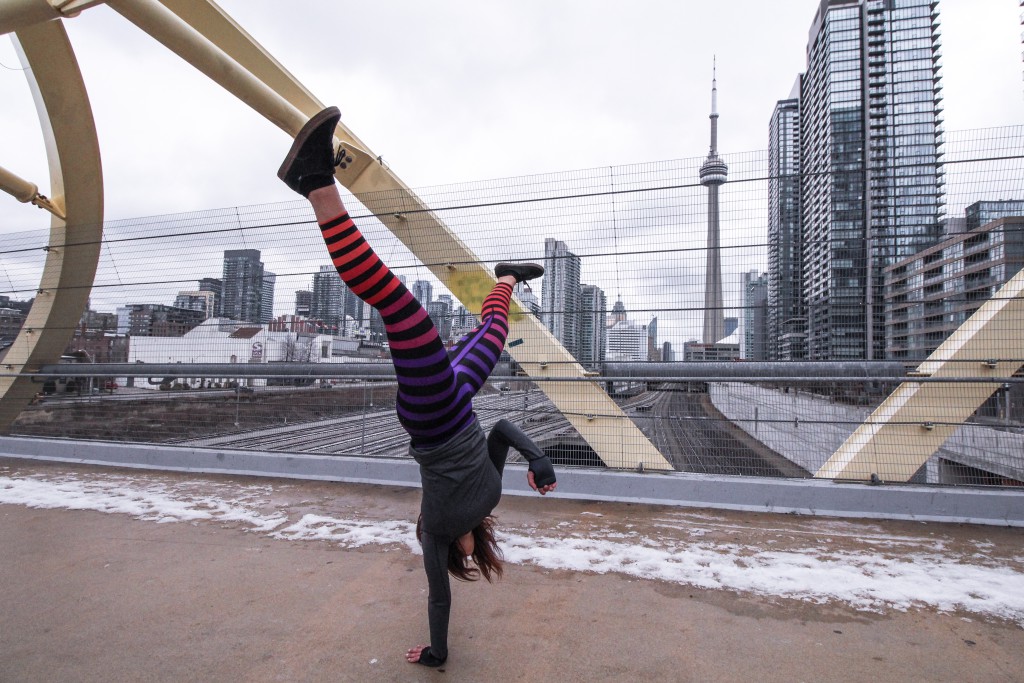 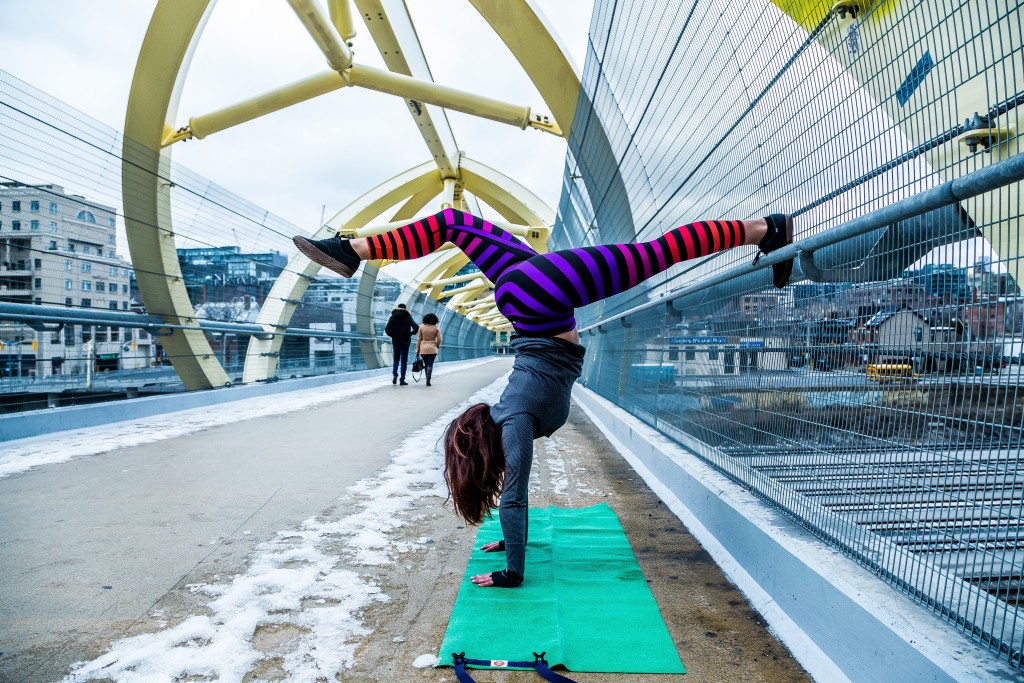 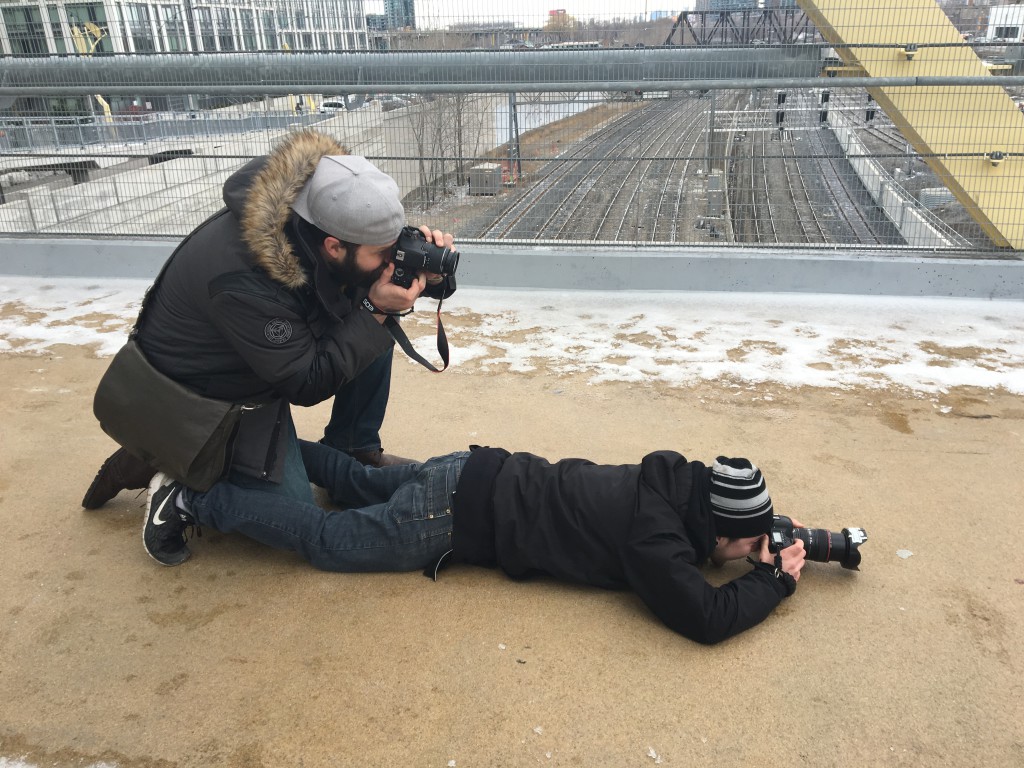 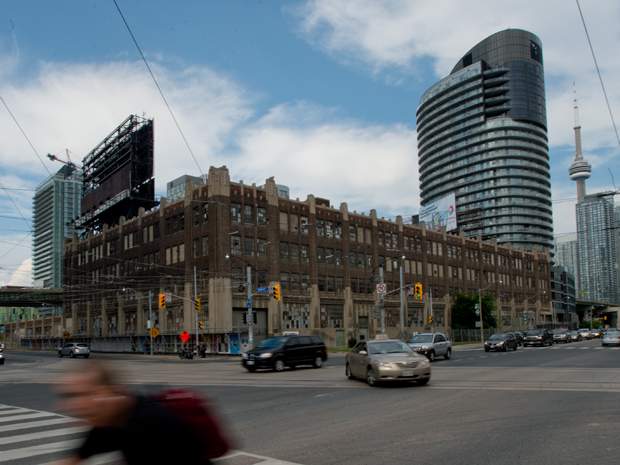 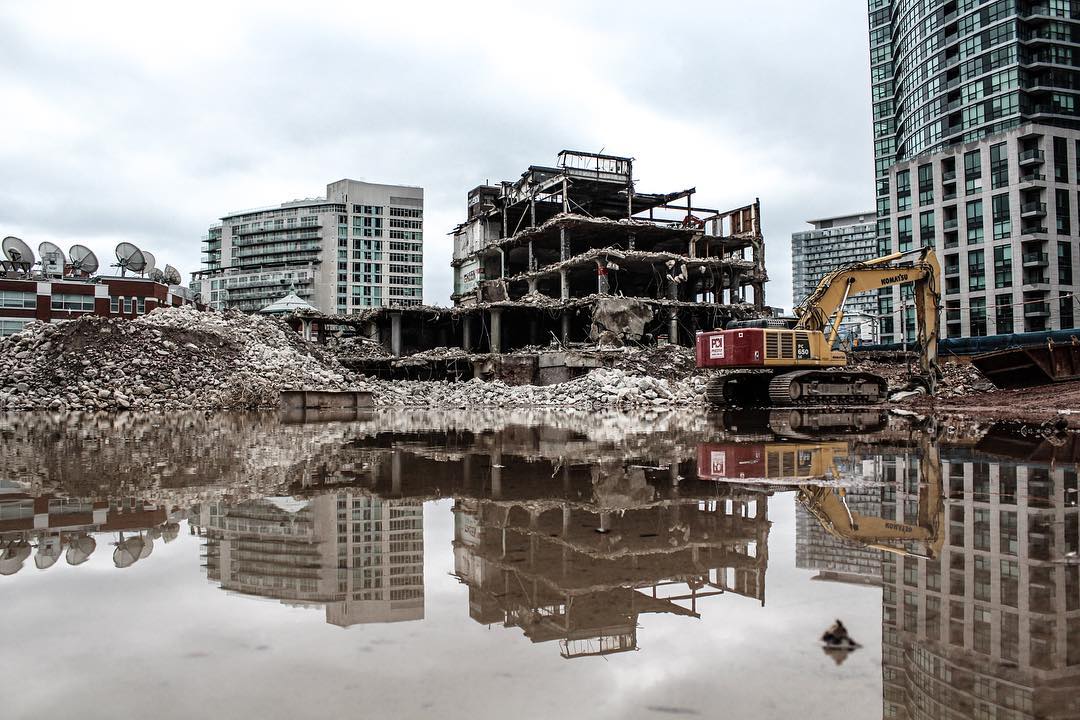 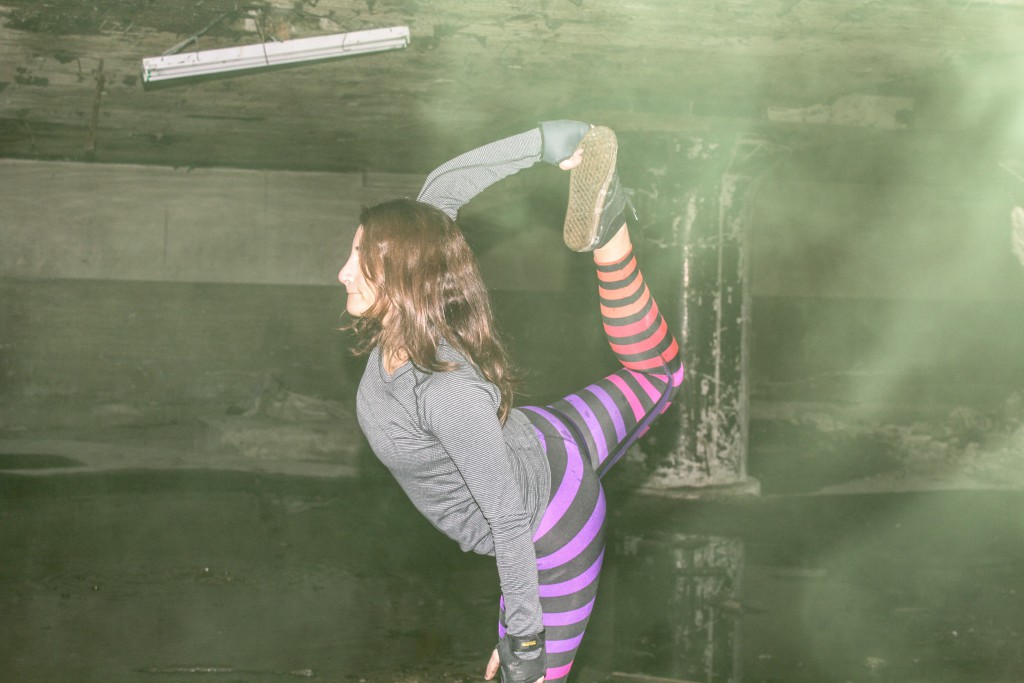 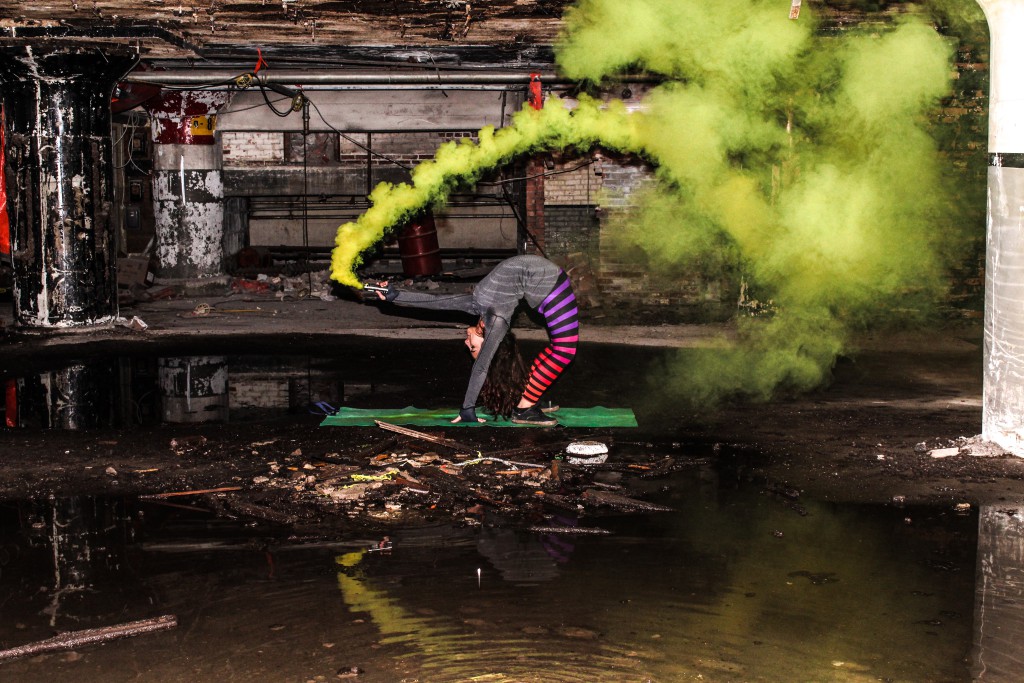 What happens when one of the coolest Toronto photographers, @thrumikeslens (Mike), wants to do a sky high shoot that is basically once in a lifetime? You say HECK YES and collaborate! Seriously, I never thought Instagram could bring so many opportunities to meet cool creatives from around my city, and this one was definitely one to check off the bucket list.

I follow Mike on Instagram and his feed is crazy good. He takes a lot of daring roof top photos, and after a few comments here and there, a roof top photoshoot date was set up. I can’t thank him enough for taking me where most people can’t go. Check out some of the photos from the shoot below, it was really so much fun trying to get to the top of this building, and almost had a run in with security but all good 😉

Behind the scenes photos taken by my wonderful boyfriend Martin, and the rest are by the talented @thrummikeslens www.thrumikeslens.ca Check him out! 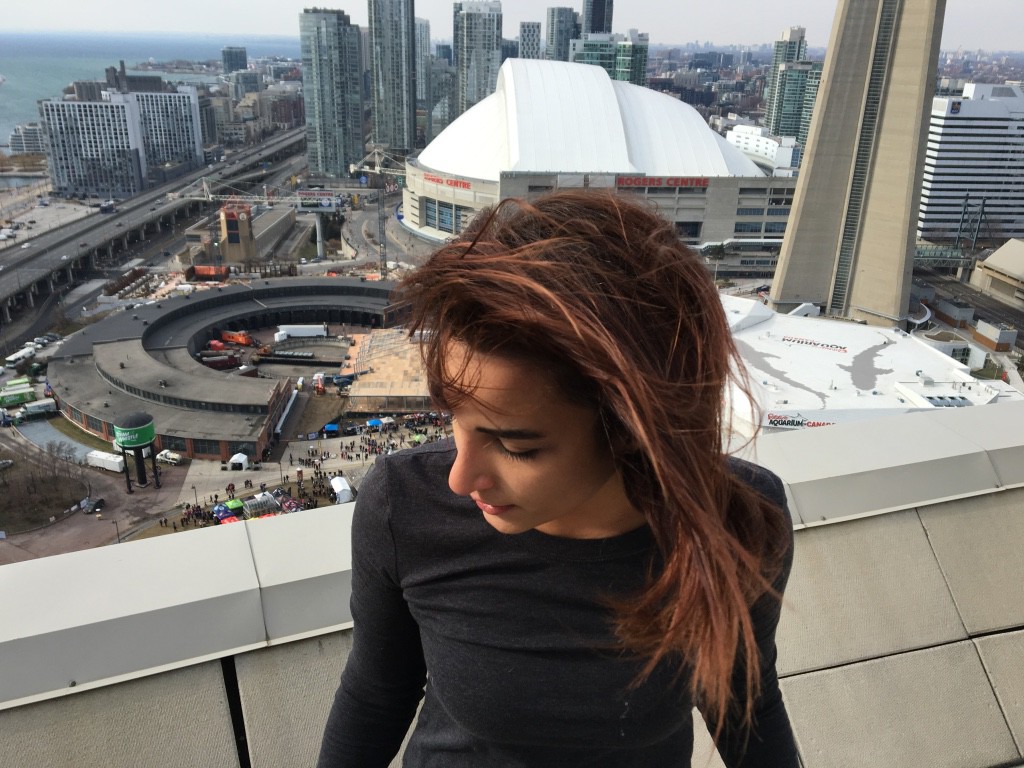 It was SO windy but it all looks so surreal once you are up there. I really thought I would be pooping myself, but it looks so fake so high up! 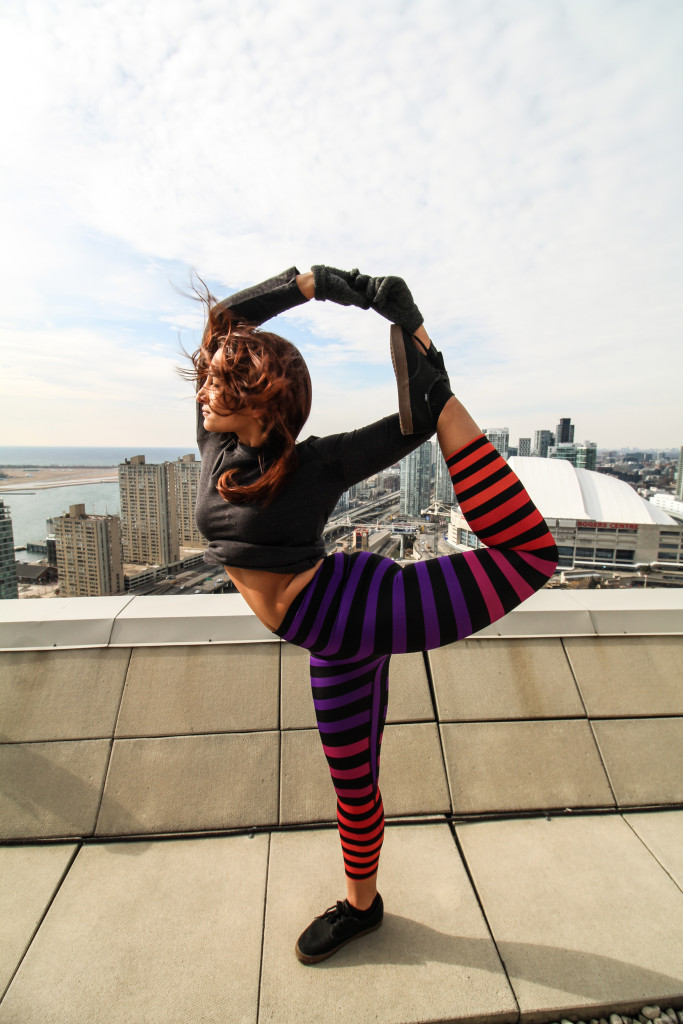 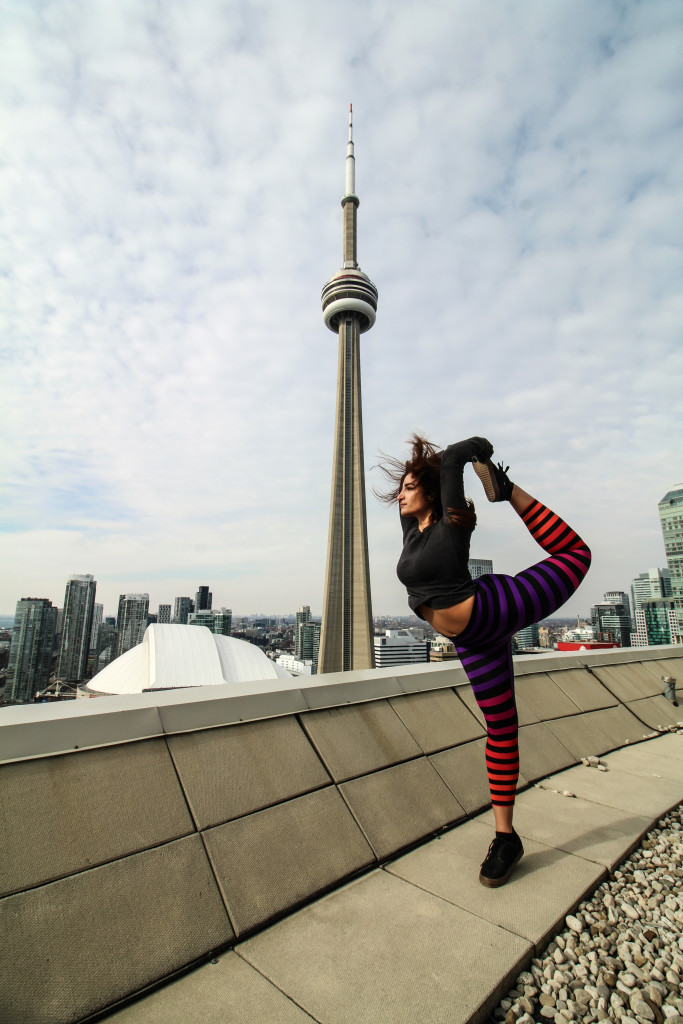 Hope you enjoy the photos! Maybe there will be a @thrumikeslens X @asanavanessana collaboration again! 😀